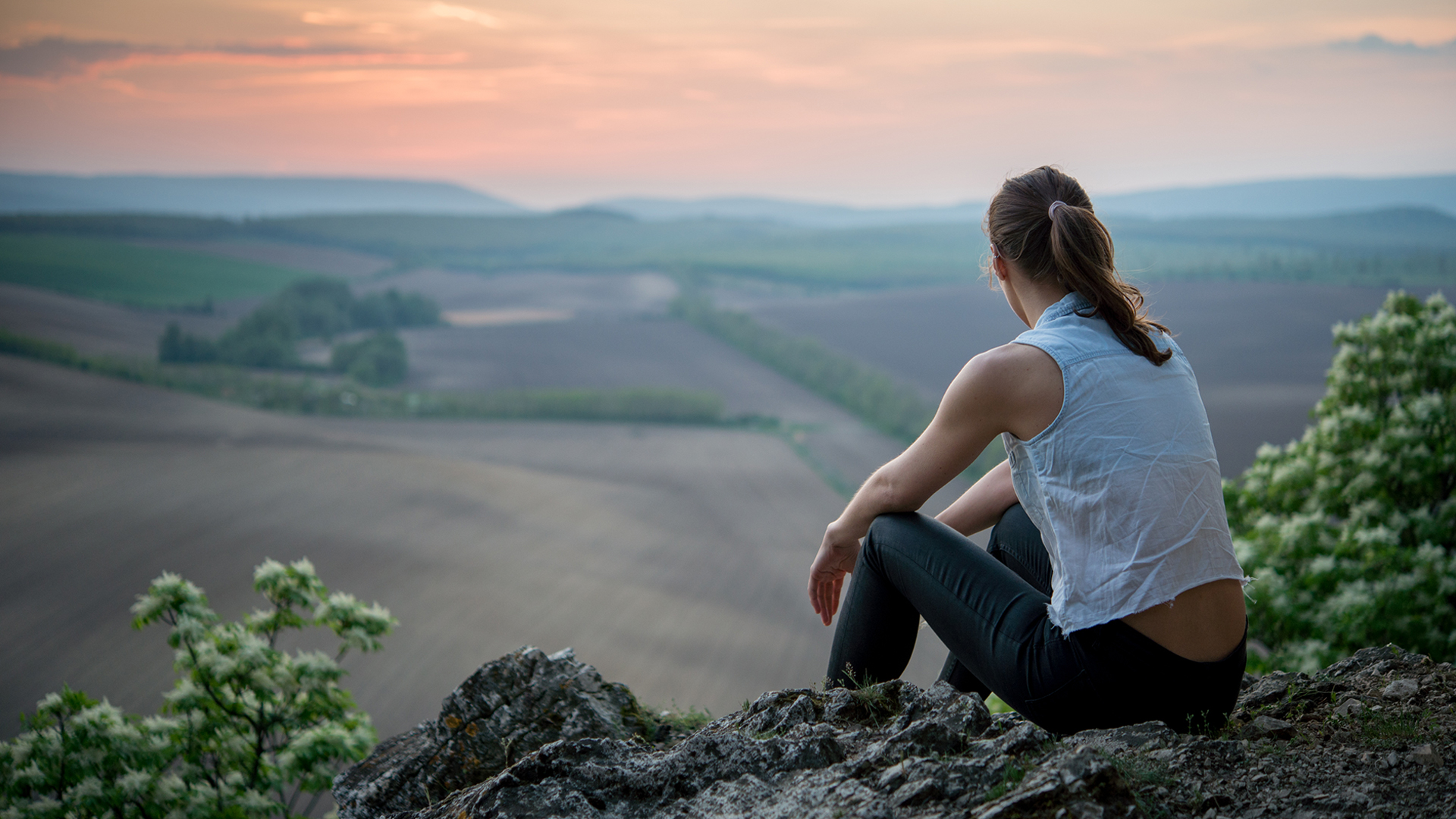 From State of Origin to Pelvic Floor – My Physio Journey.

One of the most common questions I get from pelvic floor clients is “how the hell did you get into this type of physio?”. My career certainly has had some interesting twists and turns along the way and since it is such a FAQ I thought I would recount it here.

Before I started in pelvic health a lot of my 18 year career was spent working with Athletes, predominantly men, in Rugby League. In 2012 I was the physio for the NSW State of Origin team, and in 2013 and 2014 I was working with the Cronulla Sharks Rugby League team. Shoulder reconstructions, ankle sprains, neck injuries, gym-based rehab – I love it all.

Once my first daughter Ava was born my flexibility and desire to travel with teams changed. I returned to working in private practice and my journey deep into the pelvic floor began in earnest. As a physio I thought I knew a bit about the pelvic floor and how it relates to core strength, but once I scratched the surface I realised how much more there was to know (so so much more!). During this time, I was extremely lucky to be taught and mentored by world leaders in pelvic health, obstetrics and Gynaecology. Suddenly the body began to make even more sense, and the connections between everything became much more apparent.

Pelvic health may seem so different from Sports Physio but in reality, I think they are similar in so many ways. A football player can injure muscles, ligaments, tendons and joints, and so to can a woman in child-birth. Treatment of both clients can involve manual therapy, strengthening and rehabilitation to return to sport/ daily activities. Both types of injury and pain impacts a person’s emotional wellbeing, and this needs to be considered in the rehab process.

I feel now I can take a really holistic approach to treatment. A new mum returning to running with pelvic floor dysfunction and knee pain? I got you covered. Long term back pain which is not fully responding to normal Physio/ Osteo/ Chiro? Maybe I’ll have some new ideas to try.

I am so thankful to have increased my scope of practice to care for women and pelvic floor dysfunction. It has been an awesome and inspiring journey. Do I still love musculoskeletal health? Absolutely! In fact, working in pelvic floor has made me a much better musculoskeletal physio by considering a whole host of new factors that could be contributing to an injury.

I look forward to working with you, no matter what the injury to help you reach your healthcare goals. 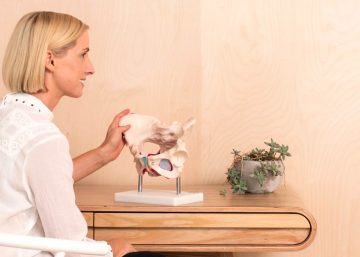 Most people don’t really know what to expect at their first pelvic floor physio appointment,... 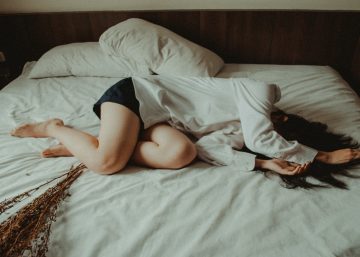 Chronic pelvic pain (CPP) is a common condition and at Exhale, we see a number... 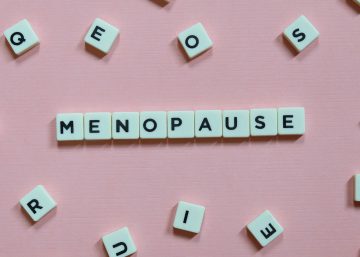 Many women reaching perimenopause start to notice they leak when they exercise or laugh, or... 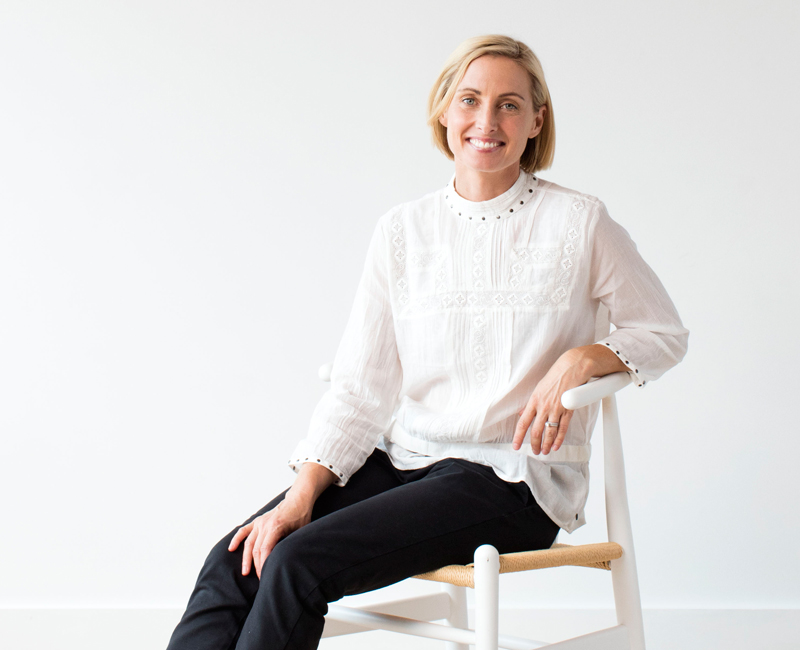 Ruth is a Sports-nut, Yoga nerd, Mum and the Director of Exhale Physiotherapy.